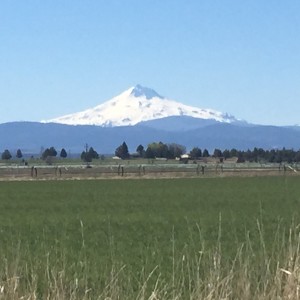 Jefferson on a beautiful morning from Little Agency Plains just to the West of Madras
Named for our third President, one of our country’s founding fathers, by the Lewis & Clark Discovery Expedition.  Thomas Jefferson was a true statesman and a champion of individual rights.  Thomas Jefferson believed we, as a country, needed a well-informed electorate as a prerequisite to democracy.  This still stands true today, just like the mountain that bears his name. 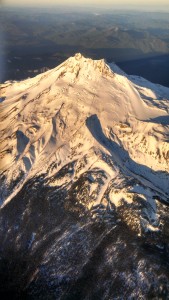 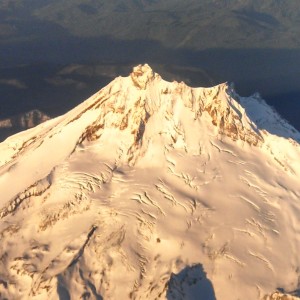 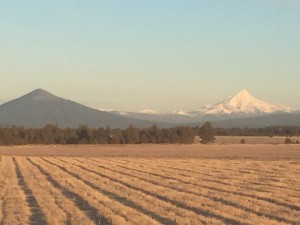